F, #23623, (22 September 1675 - before 5 December 1721)
Family Explorer
Susanna/2g Brooks, born 22 Sep 1675 at Windsor, Connecticut,2,1, was mentioned in her father's inventory, Sep 1682.3,4
10 Sep 1721, then of Wethersfield, "Susannah Brooks, being very sicke and near her end, being asked what she intended to do with those worldly things, answered as followeth" in her nuncupative (oral) will: to Thomas Robbins her chest in the chamber; to Lydia Brooks, daughter of Samuel Brooks of Glastonbury, £6 in money; and the money that was due to her in the hands of Samuel Robbins, she gave to his children, 20 shillings each, the balance to Joshua Robbins and Richard Robbins.5,6 5 Dec 1721, the will was accepted and proven, "except the disposeing of 50 shillings to Joshua Robbins. Adms. granted unto Samuel Brooks of Glastonbury, brother of sd. decd."5
Jan 1721/2, Samuel Brooks exhibits an account of his administration; allowed. Order to distribute the estate: to Samuel Brooks, Elizabeth Smith, Mercy Brooks, and Lydia Cook, brother and sisters of sd. decd., £5-19-08½ each. Jonathan Belding, Joshua Robbins 2d and Nathaniel Burnham, distributors.5 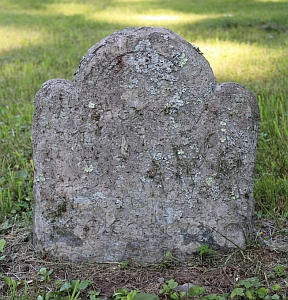 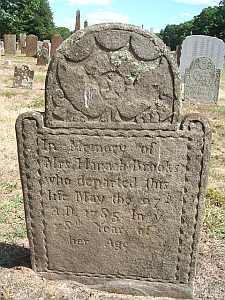